New to UX? Here are 8 TED Talks to get you started 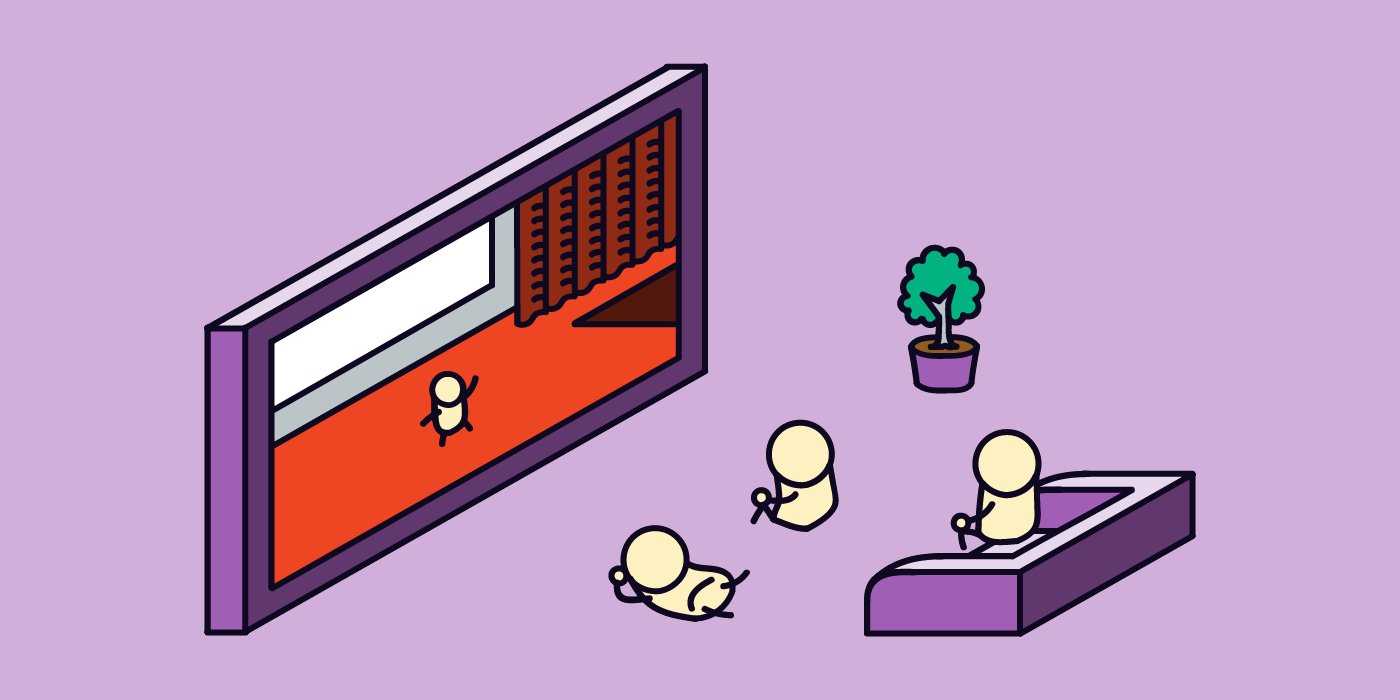 Did you know that we process visuals 60,000 times faster than text? That’s according to some interesting research from the company behind the Post-it Note. Humans are visual creatures, and there’s a reason video is hard to beat when it comes to taking on new information – especially interesting video.

With that in mind, we’ve asked our user researchers for their favorite TED talks for people getting started in the UX space. We’ve also included 2 extra videos we think are definitely worth watching.

The beauty of data visualization

What it’s about: David McCandless explains how complex datasets (whether on military spending or even something like Facebook status updates) can be transformed into beautiful visualizations to unearth previously-unseen patterns and connections. The point of this talk is essentially that good design through visualizations is the key to making sense of the huge quantities of data available today.

About the speaker: David McCandless is a data journalist and information designer, founder of the Information is Beautiful blog.

The complex relationship between data and design in UX

What it’s about: Designer Rochelle King explains her journey overhauling the Spotify interface, in which she was challenged to combine the various interfaces of the product into a single layout. She covers the process of redesigning the website as well as how to best manage the relationships between designers, users and data.

How giant websites design for you

What it’s about: Margaret Gould Stewart (whose designs have undoubtedly touched hundreds of millions of people) speaks about the 3 rules for design at scale, and points out that even tiny tweaks can cause either global outrage or have sweeping positive impacts.

About the speaker: Facebook’s Director of Product Design, Margaret Gould Stewart also worked at YouTube. She certainly has the right experience for this topic.

The first secret of design is… noticing

What it’s about: The man (no, not that man) behind the original Apple iPod shares some of his tips for noticing and driving change – specifically the importance of noticing the little things. It’s a light, funny talk that’s as useful for UX researchers as it is for designers.

About the speaker: Tony Fadell is an Apple veteran and creator of the original iPod. After that, he moved onto Nest, the home automation company that was eventually acquired by Google.

What it’s about: David Pogue presents one of the more lighthearted TED talks, running through some of the worst user interface designs and some of the underlying principles that went into their design. As just one example, he talks about the different approaches to logging off that Microsoft and Apple use, and at one point he breaks out into song.

About the speaker: David Pogue is a bestselling author, columnist for the New York Times covering personal technology and technology correspondent for CBS News.

The power of vulnerability

What it’s about: Vulnerability researcher Brené Brown delves into one particularly deep human insight she came across during her research. She explains that this insight sent her on a journey to understand both herself and humanity. It’s not strictly UX research, but this talk has valuable learnings for every UX professional.

About the speaker: Brené Brown is a researcher who focuses on vulnerability, courage, shame and authenticity. She wrote the bestselling book Daring Greatly: How the courage to be vulnerable transforms the way we live, love, parent and lead.

Also watch: How to speak so that people want to listen

What it’s about: One of the most important skills for any UX professional is communicating with others, and this talk by Julian Treasure holds some valuable advice. He explains the “how-to’s of speaking”, including how to speak with empathy and exercises for warming up your vocal chords.

About the speaker: Julian Treasure is a sound and communication expert, traveling the world and teaching people and businesses to use sound more effectively.

Also watch: The puzzle of motivation

What it’s about: Figuring out motivation is a constant puzzle for user researchers. Career analyst Dan Pink explores motivation in this talk, examining the fact that traditional rewards aren’t actually as effective as most think.

About the speaker: Dan Pink was Al Gore’s speech writer before heading into the world of career analysis. He’s also written 6 books, including the bestseller When: The Scientific Secrets of Perfect Timing.

How do you explain what user experience is in one line to people who don't know?

5 ways to increase user research in your organization

As user experience designers, making sure that websites and tools are usable is a critical component of our work.

5 lessons user researchers can learn from a longtime interviewee

Check out our list of 5 lessons user researchers can learn from a longtime interviewee.

What are you looking for?